All Ages Are To Stance Submissive 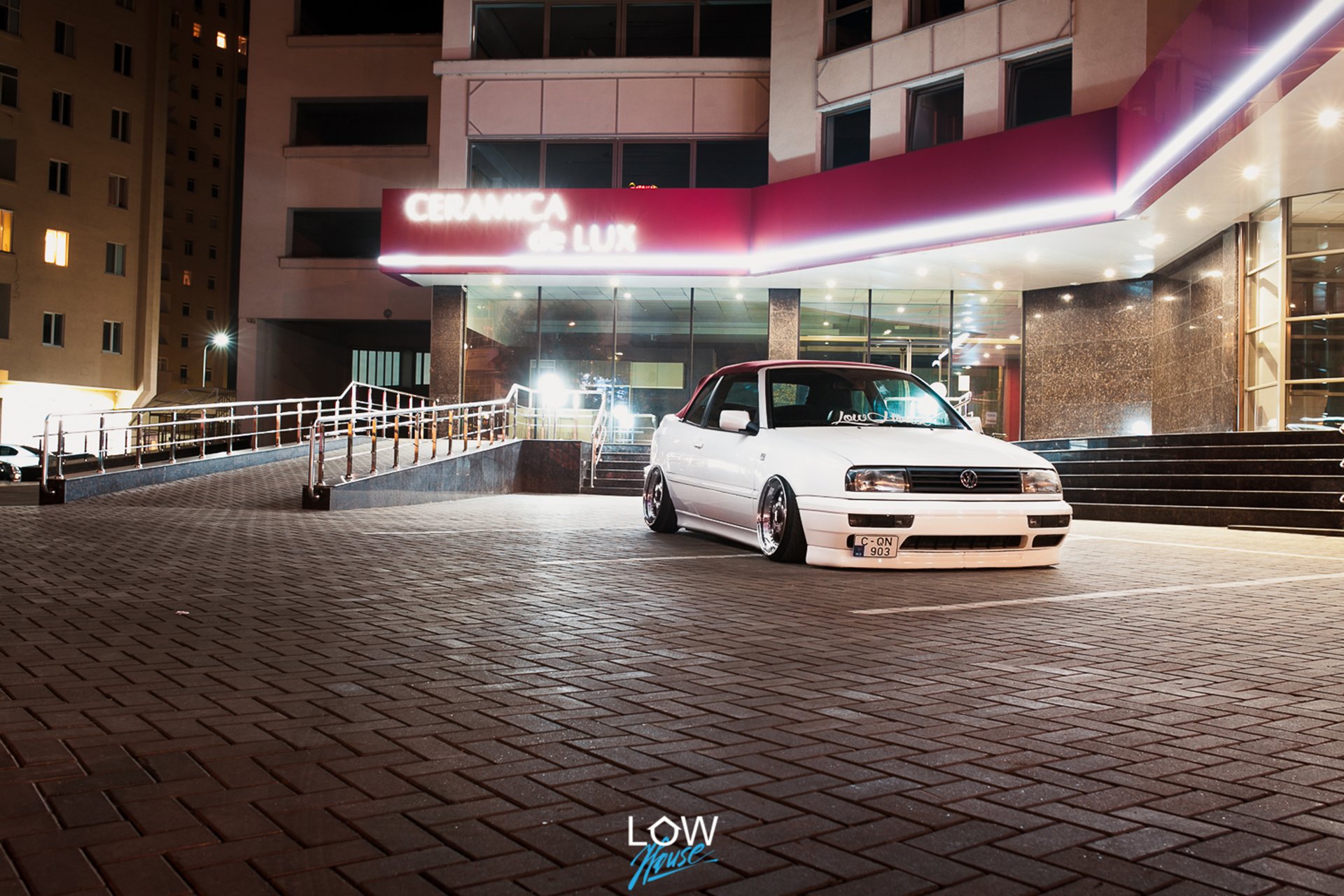 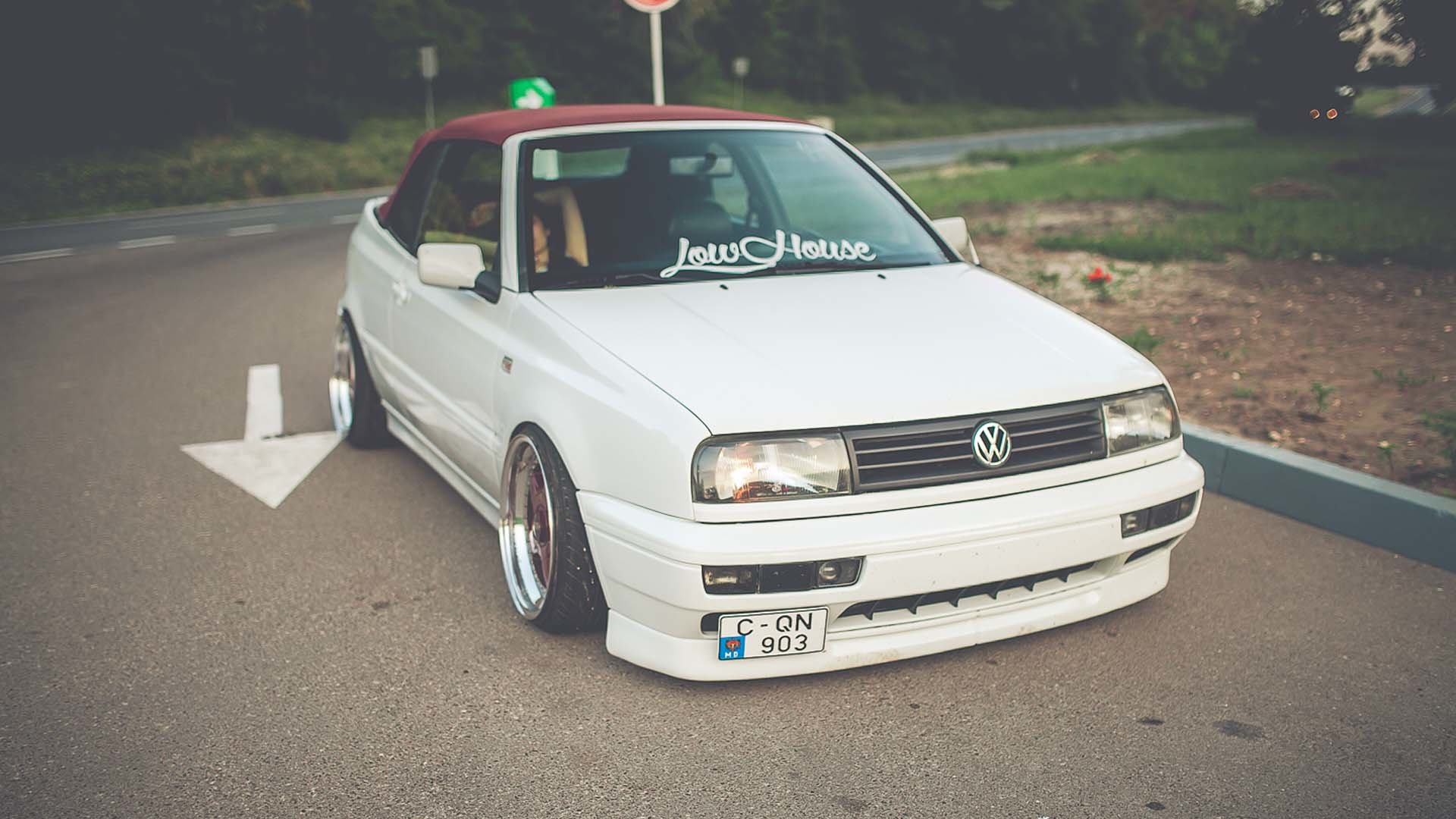 The last day in Romania turned out to be very hot and very intense! The cars which had air suspension installed got the chance to take part in the “Airride Battle” contest. Alik, sasha and their golfs were representing “Low House” The public was given the role of the jury, which had to support their favorite by shouting, clapping and whistling.

The cars people drive represent them.There's no better example of that than this 1985 Toyota Corolla GTS. This AE86 is the definition of character.Just look at it, and you'll understand what I'm talking about.

Back on the right path 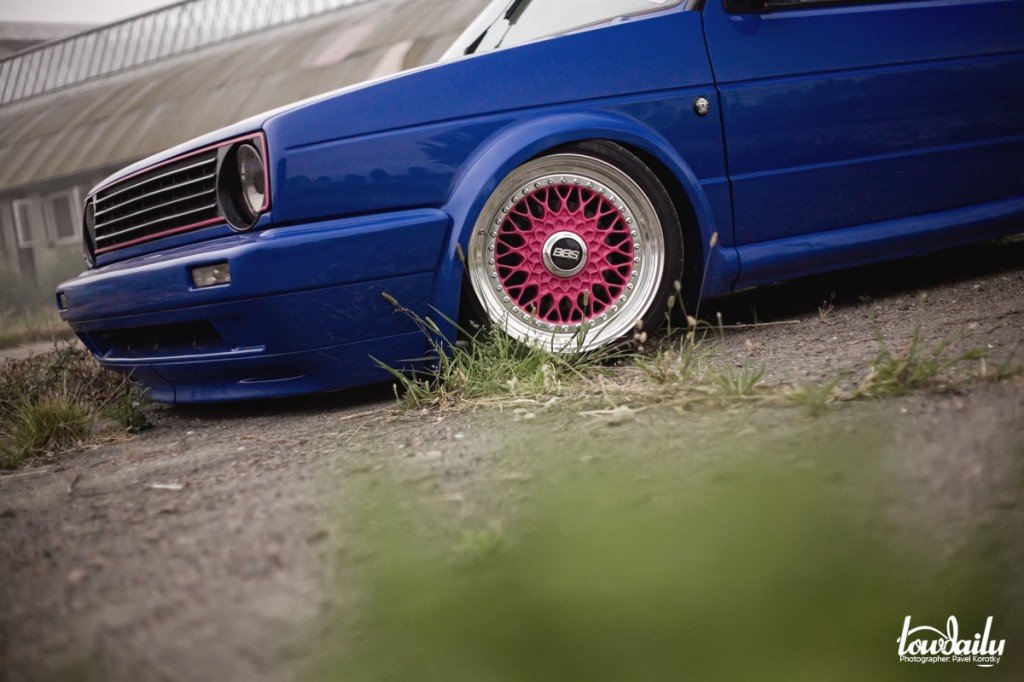 Today in our timeline – a very popular blue golf. We think you already understood what car it’s going to be about. 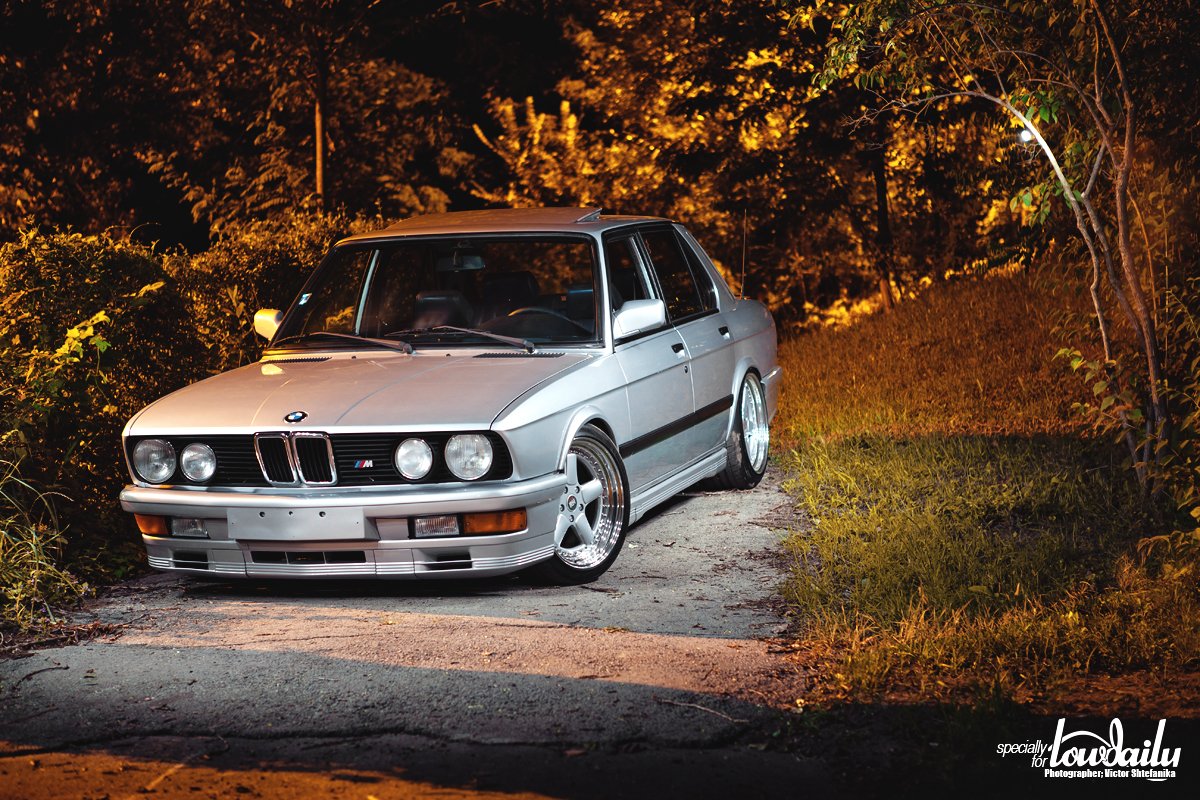 Today we are going to talk about one of the cult body of the famous Bavarian brand, about that ”shark” – BMW in the body of E28

Mazda MX5 – This car epresents an important part of my life

A short video about the slammed Mercedes-Benz s124 Estate, specially for Low House.

The first stage of the championship of Moldova Auto Slalom 2014

On the 31st of May, in the central square of the city, have passed the first stage of the Championship of Moldova Autoslalom 2014.

The hero of today article is the 25-year-old Andrew Vereskun and his Mercedes Benz E-classe S124. Andrew graduated university a few years ago, Faculty of International Economic Relations.

Pretends to be stanced...

This car was always fascinating and pleasing its owners and the eyes of the surrounding people, but have somebody ever thought that this car will become a part of the Stance culture and at the same time be an everyday car?

a short video about the VW Scirocco Porsche Guards Red

"The City of Forgotten Legends" - perhaps this is the best description of the automotive world of Chisinau. Nobody doesn’t want to offend anybody, it's just a point of interest and concentration of rare cars that are perceived by local people as a must.